Who are we? Let us tell you! 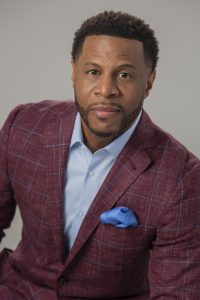 President & CEO Sterling Coleman comes from humble beginnings; growing up as one of 4 boys in a single parent home, times were not always easy and the odds were definitely against him.

Coleman had eyed the restaurant industry for some time and after careful deliberation, he chose Zaxby’s due to the stability of the brand. Sterling began pulling together his resources to join the Zaxby’s family. “I saved my bonus checks and put up my home as collateral,” Coleman stated.

In 2003, Sterling opened his first Zaxby’s located on South Cobb Drive in Smyrna, Georgia. Since that time, he has successfully opened a total of 8 locations and as of Fall 2019 will have opened his 9th location in the Atlanta area. Sterling also owns and operates the first location, in the history of Zaxby’s, to hit $4 Million Dollar mark.

After achieving such heights in the Atlanta market, Sterling began to consider other markets for expansion. The St. Louis Native never forgot his Midwestern roots and the Oklahoma City market was chosen.

OKC is one of the fastest growing cities in the country, and that alone caught Sterling’s attention. Sterling signed the largest Multi-Unit License Agreement in Zaxby’s history, consisting of him opening 28 locations in the Oklahoma City market.

“I’m in this business to make a difference,” Coleman says. “This brand is about enriching lives, whether it’s our Licensees, Team Members, or our Guests. The Zaxby’s Franchising Leadership Team is passionate about that and it resonates throughout the brand.”

Sterling opened his first OKC location in Norman, Oklahoma in July of 2015. Since then, his organization SJAC Food Groups has gone on to open a total of 9 locations in Oklahoma City; this also includes the Stillwater area. Zaxby’s currently has locations in Norman, Moore, Oklahoma City, Warr Acres, Yukon, Mustang, Midwest City and Stillwater.

“Sterling has been with Zaxby’s Franchising (ZFL) for more than 16 years, and it’s his entrepreneurial spirit and commitment to his employees as well as the communities he serves, that is helping to drive our national expansion,” says Zaxby’s Franchising CEO, Zach McLeroy. “He is a great ambassador for the brand and truly embodies our company’s culture.” 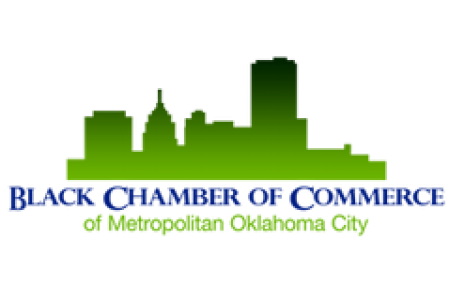 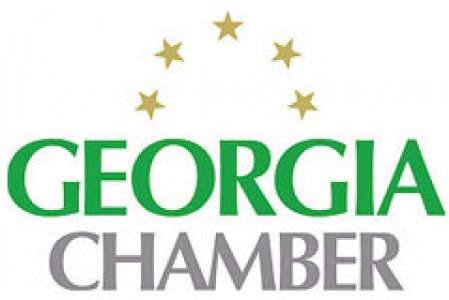 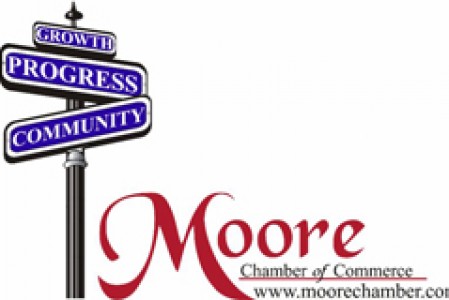 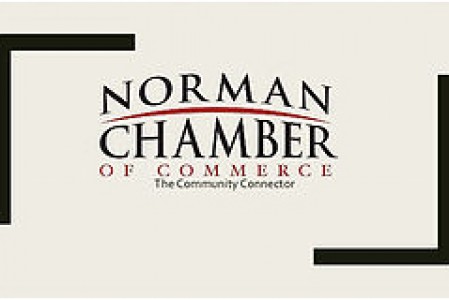 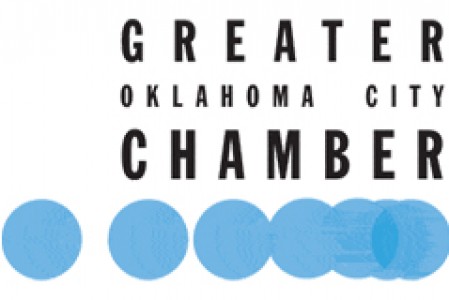